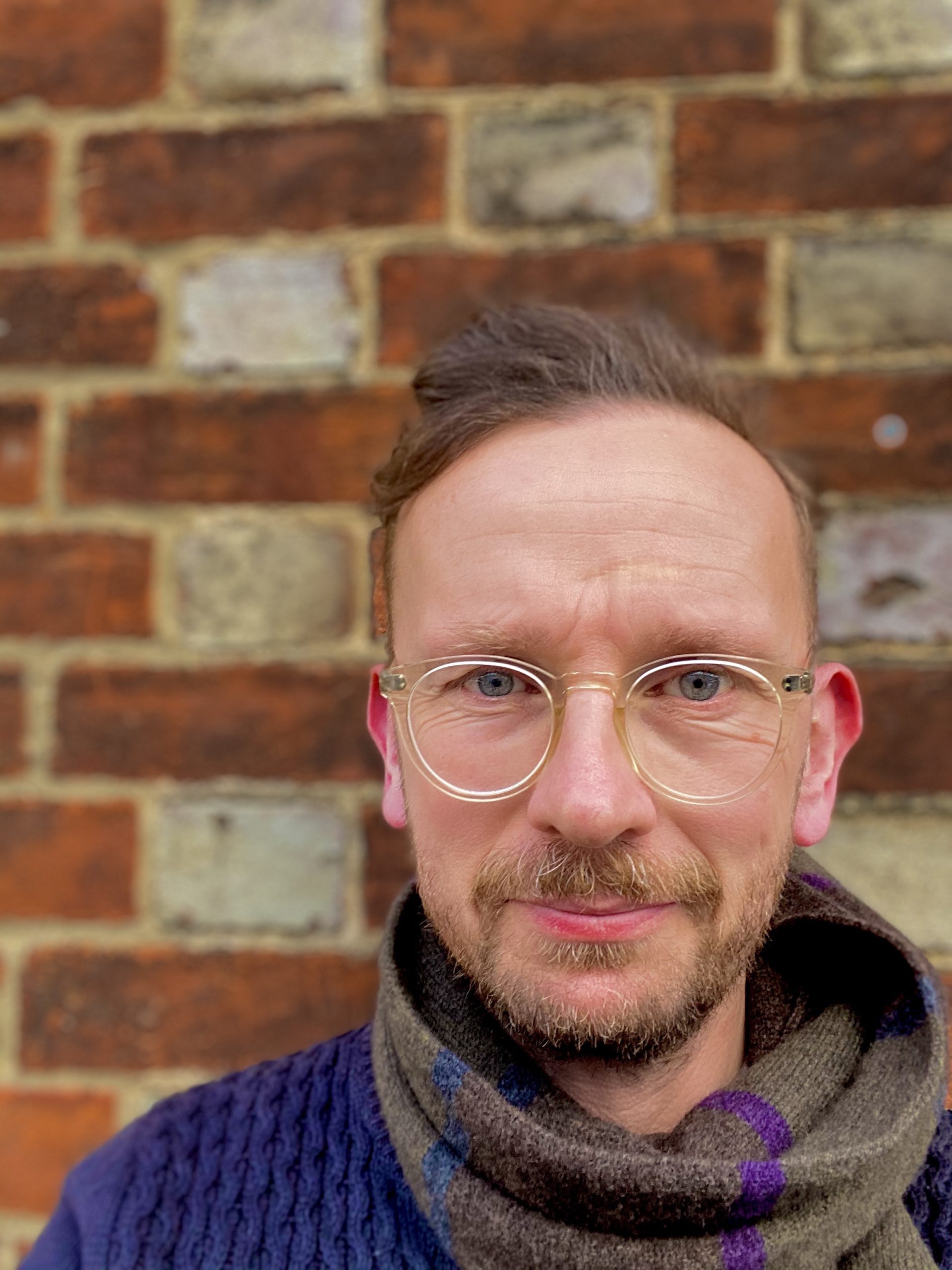 Dan Hicks FSA is Professor of Contemporary Archaeology at the University of Oxford, Curator of World Archaeology at the Pitt Rivers Museum and a Fellow of St Cross College, Oxford. He was Visiting Professor at the musée du quai Branly in 2017-18, and was awarded the Rivers Medal of the Royal Anthropological Society in 2017.

Dan’s new book, The Brutish Museums: the Benin Bronzes, Colonial Violence and Cultural Restitution was published by Pluto Press in November 2020. It has been described by Ben Okri OBE as “a startling act of conscience”, by The Economist as “a real game-changer”, by The Guardian as “beautifully written and carefully argued”, by CNN as “unsparing”, by Nature as “timely”, and by the Sunday Times as “destined to become an essential text”.
In her review in the New York Review of Books, Coco Fusco wrote that “‘Hicks’s urgent, lucid, and brilliantly enraged book feels like a long-awaited treatise on justice”.  The Brutish Museums was listed as one of the New York Times Best Art Books of 2020, with the recommendation: “If you care about museums and the world, read this book”.
More on the book here >  https://www.danhicks.uk/brutishmuseums